Very happy with an on-time service. Would recommend to friends and family!

Service was great and Jeff was helpful. Have already recommended him to my son.

Had all 3 of my properties done - will definitely call them back next year.

Very happy with an on-time service. Would recommend to friends and family!

Service was great and Jeff was helpful. Have already recommended him to my son.

Had all 3 of my properties done - will definitely call them back next year.

Funnel-web spiders are one of the most dangerous spiders in Australia. Unlike many other spider species, their venom is able to kill a person in 15 minutes.

During mating season, Funnel-web spiders emerge from their burrows to search for a mate throughout the summer months (especially following rainfall). They generally end up in backyards, swimming pools and inside homes.

If you encounter a Funnel-web spider, it’s important that you remain vigilant, as their venom is dangerous and possibly deadly. Prior to the development of anti-venom in the early 80’s, there were thirteen recorded deaths in Australia due to Funnel-web spider bites.

Our aim is to prevent the reoccurrence of Funnel-web spiders and limit the need for future pest control. We do this by offering exceptional service, including thorough pest inspections, preventative treatment services, and competitive prices for Sydney residences and businesses.

The Sydney Side Pest Control team uses the most up-to-date tools and techniques, and continues to lead the industry when it comes to Funnel-web spider control.

About the Funnel-Web Spider

What happens when someone is bitten?

Funnel-web spider bites can be very painful and leave red bump where a person was bitten. Symptoms vary from person-to-person, but can include:

Feeling a sense of confusion or disorientation

If you think you’ve spotted Funnel-web spiders at your home or business, it’s worth getting in contact with us. Our pest control experts can create a treatment plan for you, based on the level of Funnel-web spider infestation at your property.

Once you contact us about your Funnel-web spider issue, our qualified experts will come to your property at the time you’ve provided. They will be able to identify the type of spider, their prevalence, the amount of damage done, and the wellbeing risks to those that use the property.

Once the results have been finalised, we’ll put together a treatment plan to ensure your home is Funnel-web spider-free. The plan will clearly state the treatment type, how long it’ll take, and what you’ll need to do following our service.

Our highly qualified pest experts will follow your treatment plan in detail in order to eliminate all the identified Funnel-web spiders. Depending on the level of infestation, we’ll choose the best extermination process for your situation. This may include using pesticides, pest traps, fumigation or other pest control methods.

We’re dedicated to restoring your home to a clean and healthy environment. We also offer home owners and businesses the choice of organic pesticides or other approved products when conducting our cleaning services.

Preventing the recurrence of Funnel-web spiders is vital to the long-term health and safety of your home or commercial business. Once our exterminators have finished their treatment, another inspection may be required in order to make sure your home doesn’t contain traces of cockroaches. In serious cases of infestation, the team may need to make multiple extermination visits in order to guarantee your home is Funnel-web spider-free.

Following our pest extermination service, we’ll provide you with tips on how to reduce the risk of another spider infestation at your residence. Some basic preventative measures you can take are:

Why Choose Sydney Side Pest Control?

Sydney Side Pest Control has been providing pest management services for more than 10 years. Over this time, we’ve grown into one of the most reliable, efficient and trusted pest control businesses in Sydney. Our clients are often impressed by our professionalism, expertise, and ability to just get the job done.

Reasons to choose us:

Trusted brands proven to be safe and effective

Treatment methods that protect the environment, wildlife and safety of our technicians, customers and community

Accurate inspection and treatment reports, including site-specific documentation and auditing.

Friendly staff that understand how uncomfortable pest issues can be

Whether it’s residential or commercial pest control, we can use our advanced tools and methods to provide fast, safe and effective pest control.

Get in touch with us and one of our friendly team members will arrange a free of charge appointment at your convenience. 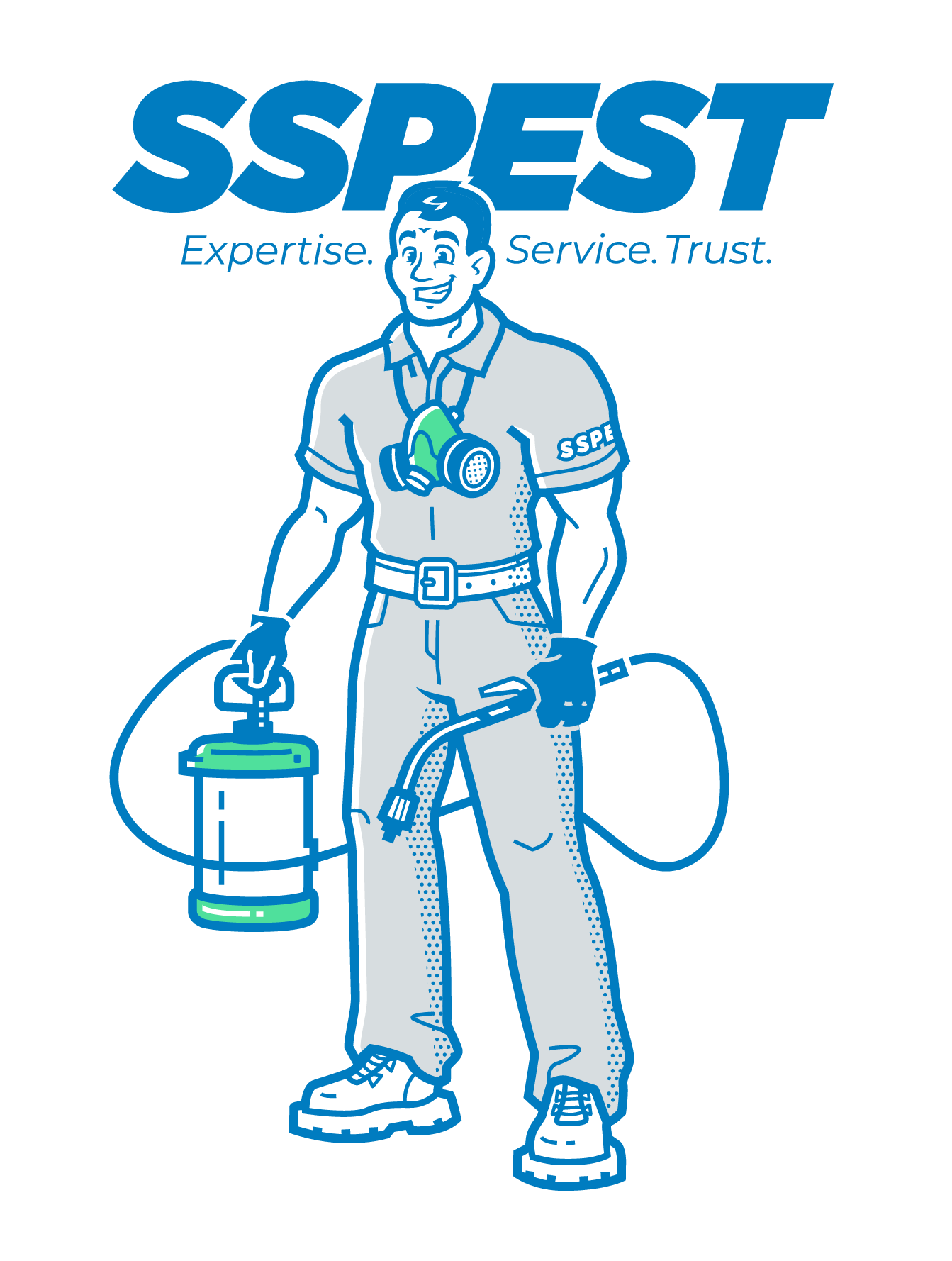 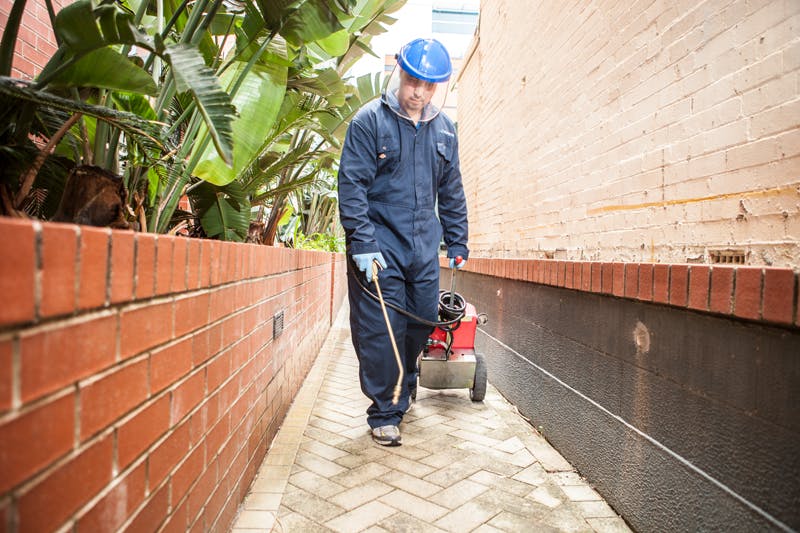 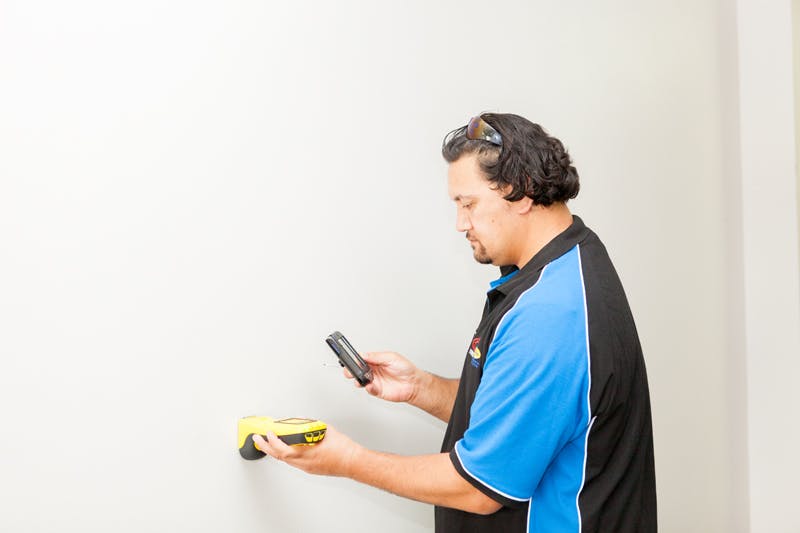 If your looking for a professional pest control company you’ve come to the right place, it’s our business to manage pests, any pest, and we know how to manage an ant out of an ant hill, We make no qualms about it, providing the safest pest control possible for you, your pet and the environment is what we do best. 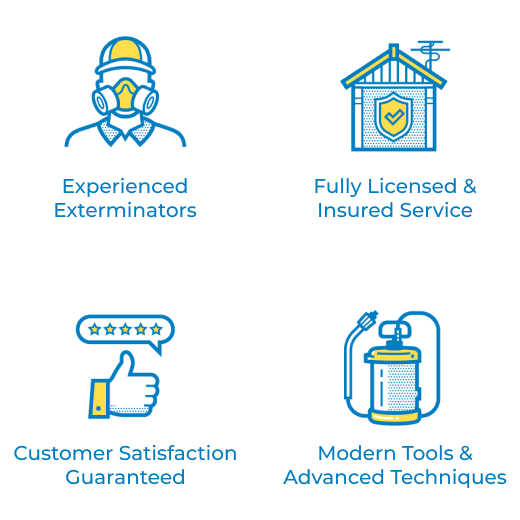